" Often called aliens, hitchhikers or invasives, non-native species could just as easily be coined "abductees" whose transport links to activities by humans, some scientists say.

The authors of the Nature comments section note that assumptions that "introduced species" offer only deleterious impacts are misguided and "that human-induced impacts, such as climate change, nitrogen eutrophication, urbanization and land use change are making the native-versus-alien species dichotomy in conservation increasingly meaningless."

Mark Davis, lead author and professor with Macalester College in Saint Paul, Minnesota, says that a nativism perspective -- native species equals good, non-native species equals bad -- has dominated conservation efforts over the past few decades. He points to a number of ecologists, "including those who rightly could be called legendary for their contributions to the field over the past decades, who believe there has been way too much ideology and not enough good science associated with the anti-non-native species perspective."

The authors believe that a shift in the field is needed to consider outcomes and impacts of an organism on an environment rather than focus on native origins.

"Scientists who malign introduced plants and animals for thriving under favorable conditions seem to be disregarding basic ecological and evolutionary principles," say Matthew Chew, an ecologist and historian of invasion biology, and Julie Stromberg, a plant ecologist, with Arizona State University. "Evaluating whether a species 'belongs' in a particular place is more complicated than just finding out how and when it arrived."

Scientific studies show that while some introduced species have resulted in extinctions, not all natives are beneficial, as in the example of the Pine Bark beetle, which is decimating North American pine forests.

Chew and Stromberg have studied the impact of the non-native species in riparian ecosystems, most particularly tamarisk trees in the Southwest United States. Introduced to control erosion, Chew and Stromberg consider its continued perception as a pest species, water consumer and invader overplayed, while research shows its ecological role and ecosystem services have been undervalued. They point to outmoded perspectives and continued deference to outdated science as playing strong roles in negative perceptions of the species and intensive investment in eradication efforts. Recent discoveries have found that tamarisk in fact provides nesting habitat for birds, including the endangered Southwestern willow flycatcher, and that regional water management and climate change increasingly favor tamarisk over once-common cottonwoods and willows.

While the introduction of non-native species was noted as early as the 1620s, by Sir Francis Bacon, the field of invasion biology arose as an ecological approach as recently as the 1980s and 90s, inspired by Charles Elton's 1958 The Ecology of Invasions by Animals and Plants. More recent appraisals of Elton's research and publications by prominent ecologists now prompt a call for a change, these authors believe: "Invasion implies so many values. We need to consider the impact of these terms and approaches and how they affect scientific perception, public perception, and in turn, decision-making in conservation and restoration management." 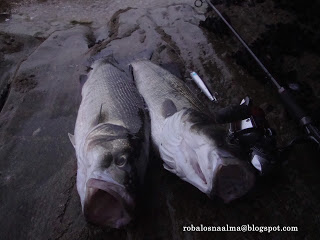 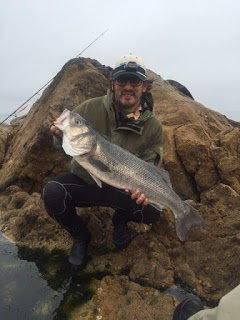 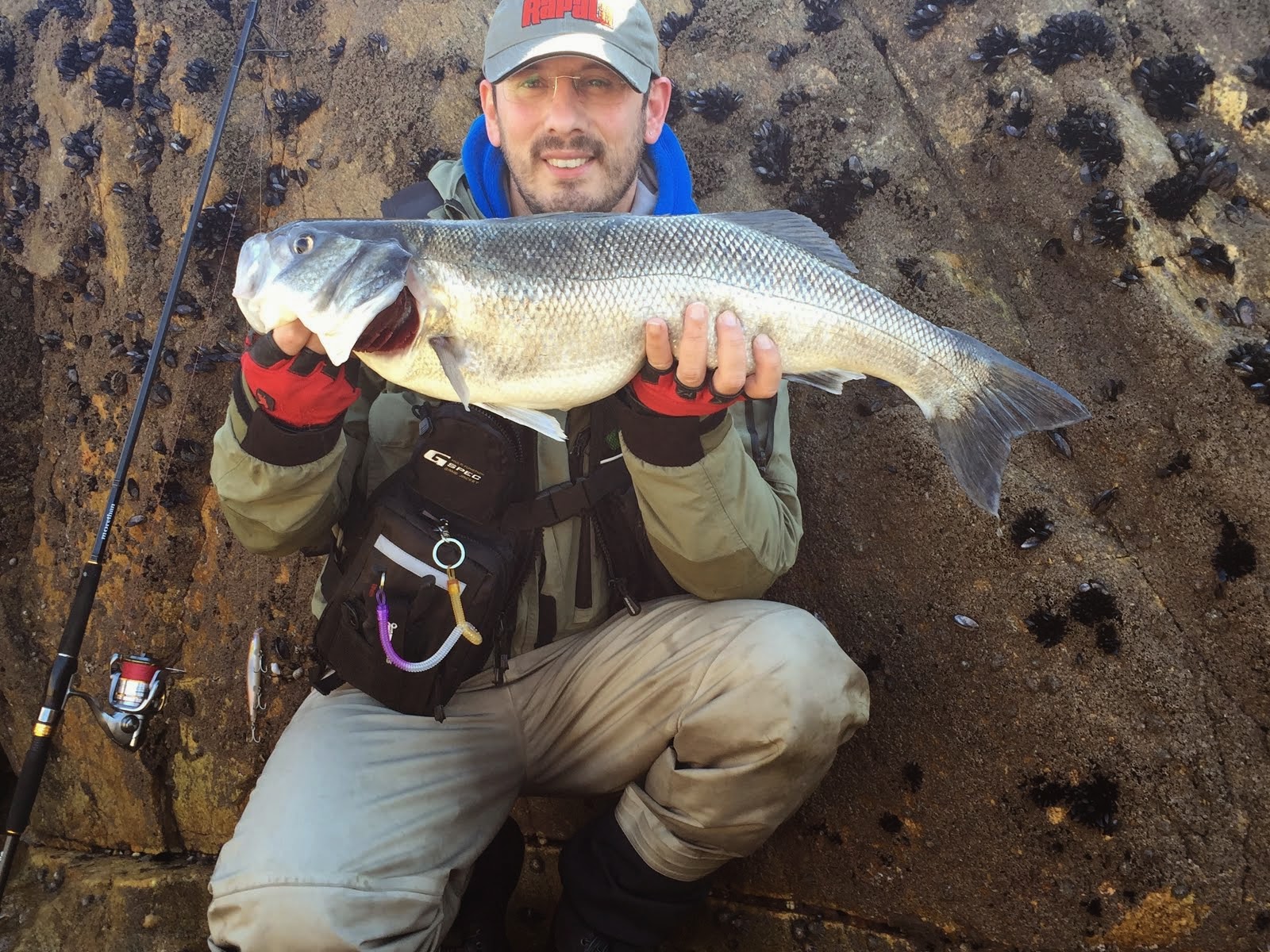 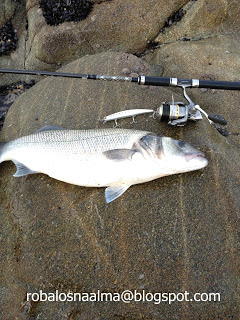 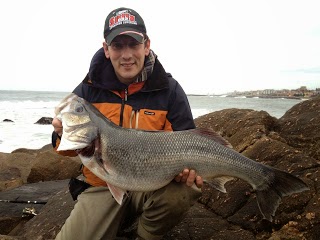 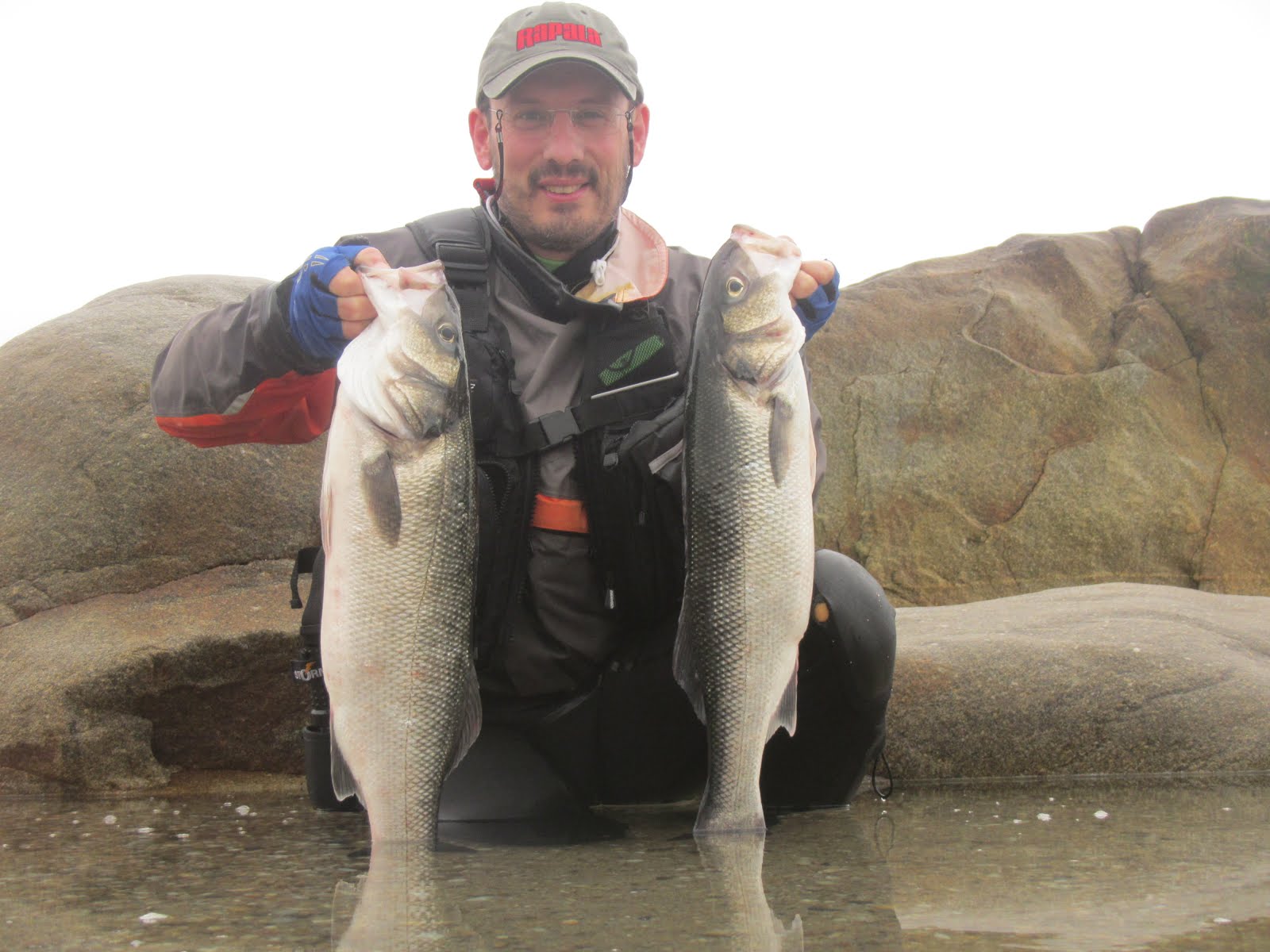 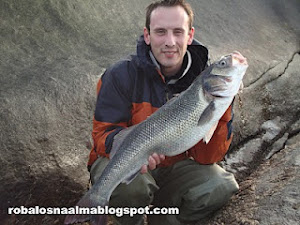 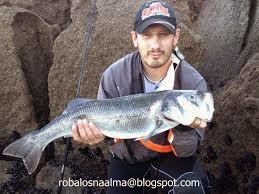 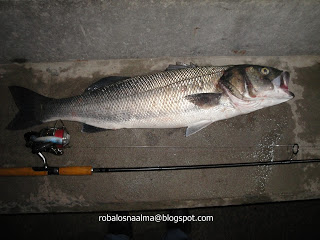 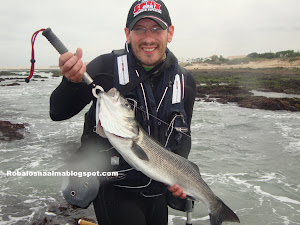 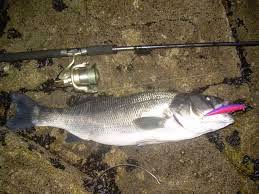 Pesquisar a alma do blogue

A alma do Blog 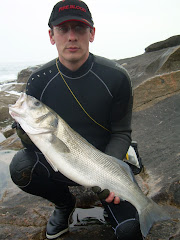 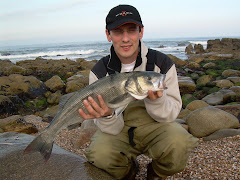 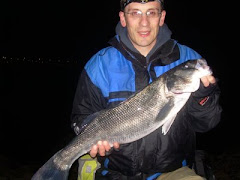 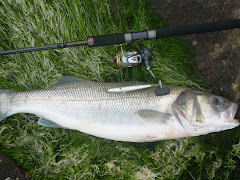 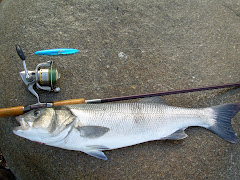 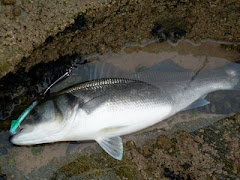 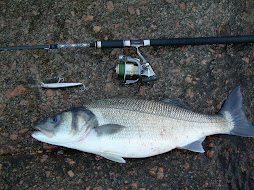 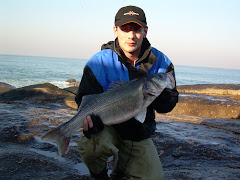 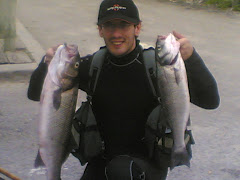